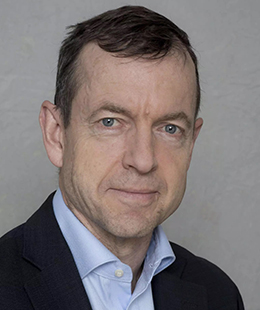 Daniel Gros has been the Director of the Centre for European Policy Studies (CEPS) since 2000.

In the past, Daniel worked at the IMF and at the European Commission as economic adviser to the Delors Committee that developed the plans for the euro. He has been a member of high-level advisory bodies to the French and Belgian governments and has provided advice to numerous central banks and governments, including Greece, the UK, and the US, at the highest political level.

Daniel is currently also an adviser to the European Parliament and was a member of the Advisory Scientific Council (ASC) of the European Systemic Risk Board (ESRB) until June 2020. He held a Fulbright fellowship and was a visiting professor at the University of California at Berkeley in 2020.

Daniel holds a Ph.D. in economics from the University of Chicago. He has published extensively on international economic affairs, including on issues related to monetary and fiscal policy, exchange rates, banking. He is the author of several books and editor of Economie Internationale and International Finance. He has taught at several leading European Universities and contributes a globally syndicated column on European economic issues to Project Syndicate. 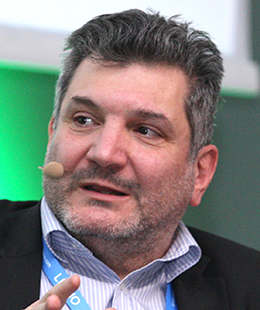 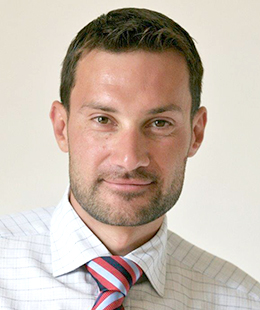 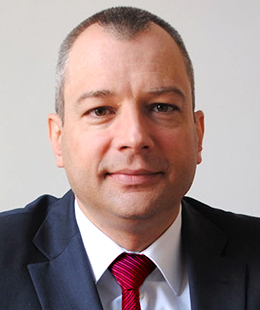 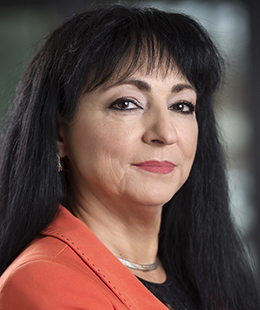 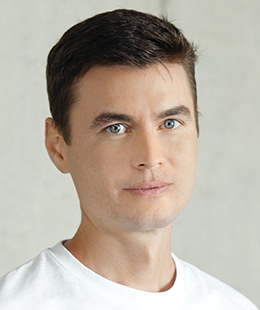 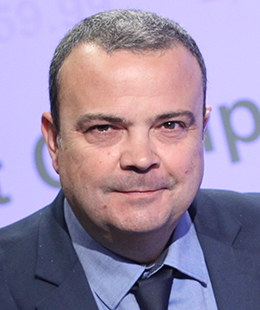 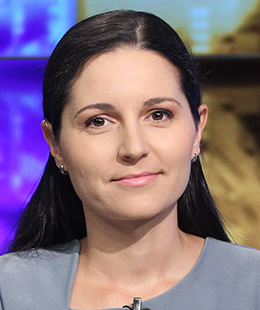