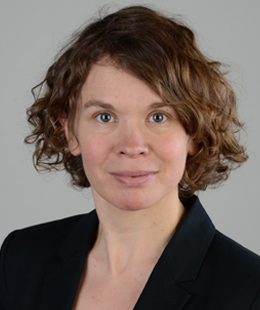 Maeva Cousin is an economist covering the euro area for Bloomberg Economics. Before that she spent eight years at HM Treasury, where she led the euro-area economic analysis team, and a year as a researcher at the University of Lausanne. Maeva is based in Zurich. 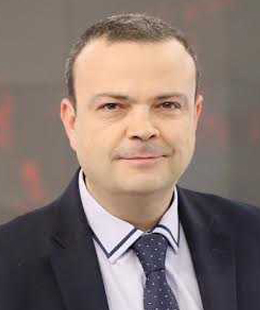 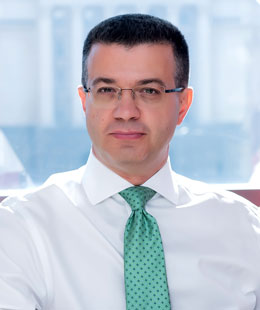 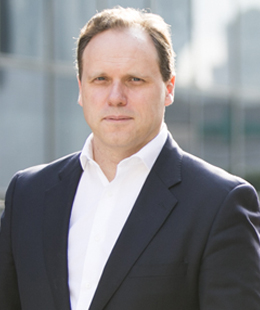 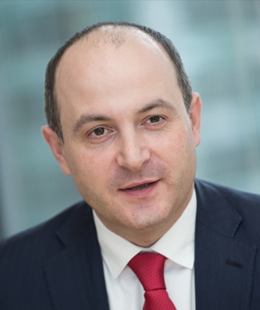 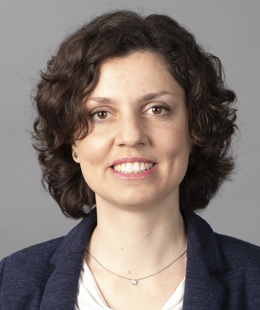 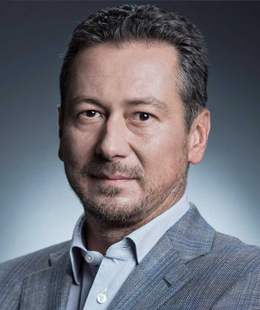 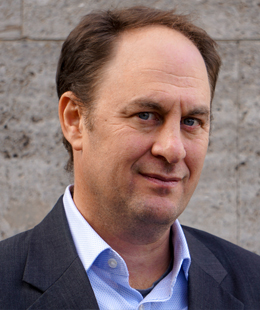